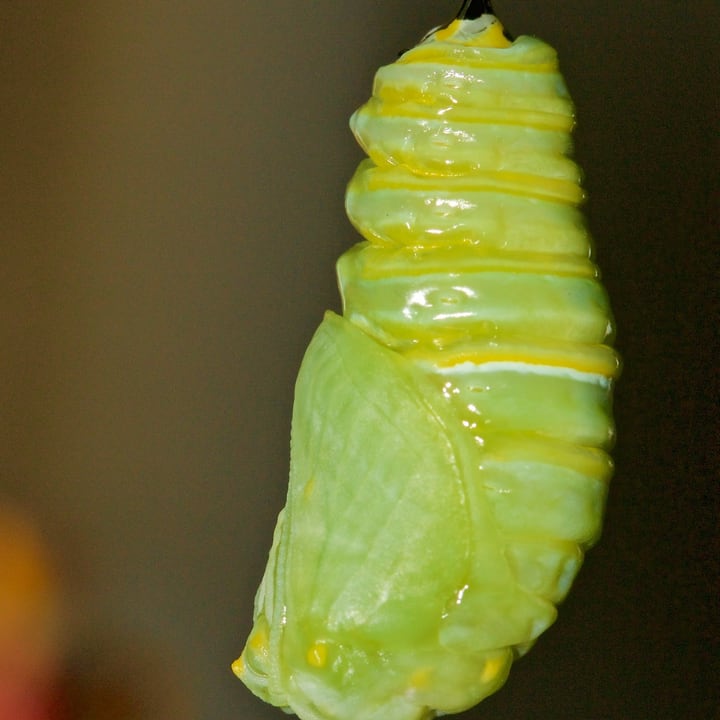 I’ve always thought if I played it safe, followed the rules I’d get ahead in life. I wouldn’t be stuck, I wouldn’t feel trapped. I was wrong, I’ve been wrong. That’s not how the real world works.

Yes rules are there for a reason and like everything else if you break the rules you have to face the consequences. To me it feels that I’ve been following the rules and watching the rule breakers soar ahead.

Have you ever had that thought? I have, I’m having it now as I pour my self into this piece. This is not something I’m hearing from a girlfriend whose venting. This is me feeling all these emotions. I’ve worked proved myself and gotten sidelined over and over again. We have this saying ” A Cat and A Dog doesn’t have the same luck” . Ever since I’ve heard that saying I’ve been playing it safe with everything in my life.

I’m not saying that I’m about to go rob a bank. No, I’m thinking that it’s time to take a stand ,whose to say things will end badly? I mean this feeling and these words have been holding me back and like the butterfly it’s time I break out of that cocoon and soar.

It’s scary, it’s nerve-wracking but I will be better off. Safe feels good, being cautious is ok but nothing fun happens there. The people who makes it big didn’t play it safe. Can you imagine Oprah Winfrey playing it safe after being fired? Or Michelle Obama?

As I write , they’re two things I have to do before I close out 2021 and I know once I’ve unlocked that part of my life, nothing I mean nothing is going to hold me back. I have been holding me back. I’m the one who needs to get out of my head. Stop being an overthinker and think positive , I am and I can. Break free from my cocoon.

I’ve made the first step to recovery admitting fault, it’s invigorating and I feel like now I can take on everything. My mind, I’ve been holding me back, thinking I would fail or I will get in trouble.

Greatness is in me and greatness is in you. A friend of mine have been putting off going back to school because like me they’ve convinced themselves that they’re not good enough, I won’t make the qualifying exams to matriculation. Last night, she called me to view her results , she did the exams ,studied applied herself and in the hour of truth couldn’t bring herself to view the results. She called me ,very anxious, nerves all over the place- Dee ,girl what if I failed, it’s been 20 years, I don’t have anymore time, all the excuses you could think of.

I entered her details and when I saw the results ,I paused for a minute. She was still going on and on about how she doesn’t know what she’d do if she’d fail.

Telling her how smart and amazing she was and how proud I was of her calmed her down a bit. Congratulations 👏you’re going to University. Tears of joy, immediately she started speaking positively believing that after 20years she had fulfilled a childhood dream, go to University. Achieving all this especially in a pandemic with a chaotic family life. My friend has broken her cocoon and now she flies ….

Join us and breakfree from your cocoon. Let’s do this thing together.

This site uses Akismet to reduce spam. Learn how your comment data is processed.

Getting ready for Blogmas!

I’ve always thought if I played it safe, followed the rules I’d get ahead in life. I wouldn’t be stuck, I wouldn’t feel trapped. I was wrong, I’ve been wrong. That’s not how the real world works. Yes rules are there for a reason and like everything else if you break the rules you have […]

I Drank A Gallon Water for 1 month….

Hey Friends 👋, Being home everyday, cooking, eating, taking care of family and doing everything except taking care of my body. Things got out of hand, I didn’t realize the person I was seeing in the mirror. It was awful 😢😞😫, I felt tired all the time and eating around the clock didn’t help either. […]

Hello friends, 👋 One year ago I took the plung and did a thing. One year ago I came out of my comfort zone and shared feelings in a space and became apart of a community of creative people who have different interest but one goal, blogging. After one year, I can attest to the […]

It’s almost that time of the year when I look forward to Blogmas and all the other challenges out there. I also am closer to celebrating my blogversary. Almost 1 year ago I started this blog. I’m back, I know I’ve been MIA for a hot minute. I took some well needed break and if […]