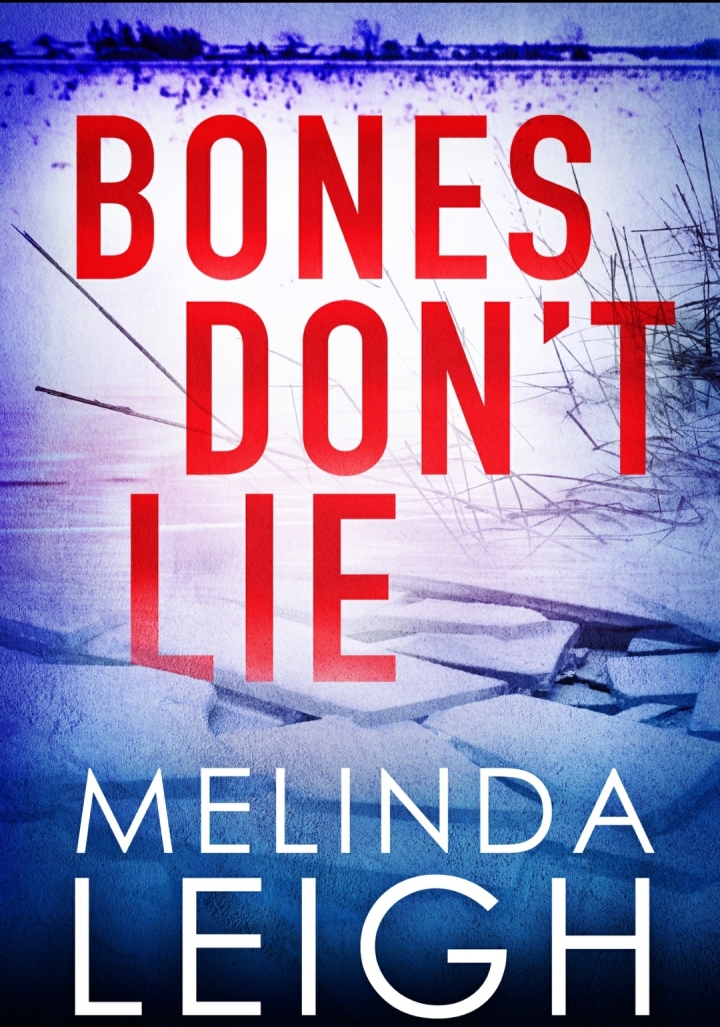 Private investigator Lance Kruger was just a boy when his father vanished twenty-three years ago. Since then he’s lived under the weight of that disappearance—until his father’s car is finally dredged up from the bottom of Grey Lake. It should be a time for closure, except for the skeleton found in the trunk. A missing person case gone cold has become one of murder, and Lance and attorney Morgan Dane must face the deadly past that’s risen to the surface.

For Lance, the investigation yields troubling questions about a man he thought he knew. But memories can play dirty tricks. For Morgan, uncovering each new lie comes with a disquieting fear that someone is out there watching, because someone is killing every witness tied to this decades-old crime. Morgan and Lance follow in the shadows of a relentless killer and walk right into the cross fire.

Wow! I have been enjoying the series. Morgan Dane has me up until late at night I refuse to put it down wanting to learn more. I love the suspense, the anticipation the anxiety the thrill of wanting to know what will happen next. If you’ve read this far you’d have known that Lance father was missing since Book 1. In this thought provoking chapter they were tasked with finding out what happened on the night of his disappearance now that evidence turned up showing a murder had took place. Lance grovelled with the thought of considering his Dad was a murderer and who left him only at 10 years old with his mother battling depression and other mental issues.

Lance, Morgan along with Sharp carried readers on a roller coaster ride trying to solve this mystery. Morgan knew she was close to the discovery she was in danger. You’ll be surprised to see what was eventually discovered on that night. I was shocked to find out that someone so close to the case had done the deed.

I also loved the scenes with Sophie, she’s such a sweetheart. Now fully warned up to Lance. Morgan and Lance are getting closer and I want to see if things will get more serious with them now that the girls have accepted Lance and all.

Melinda surely knows how to keep us users in suspense.

You can buy the book on Amazon

Next in the series:

This site uses Akismet to reduce spam. Learn how your comment data is processed.

Getting ready for Blogmas!

I’ve always thought if I played it safe, followed the rules I’d get ahead in life. I wouldn’t be stuck, I wouldn’t feel trapped. I was wrong, I’ve been wrong. That’s not how the real world works. Yes rules are there for a reason and like everything else if you break the rules you have […]

I Drank A Gallon Water for 1 month….

Hey Friends 👋, Being home everyday, cooking, eating, taking care of family and doing everything except taking care of my body. Things got out of hand, I didn’t realize the person I was seeing in the mirror. It was awful 😢😞😫, I felt tired all the time and eating around the clock didn’t help either. […]

Hello friends, 👋 One year ago I took the plung and did a thing. One year ago I came out of my comfort zone and shared feelings in a space and became apart of a community of creative people who have different interest but one goal, blogging. After one year, I can attest to the […] 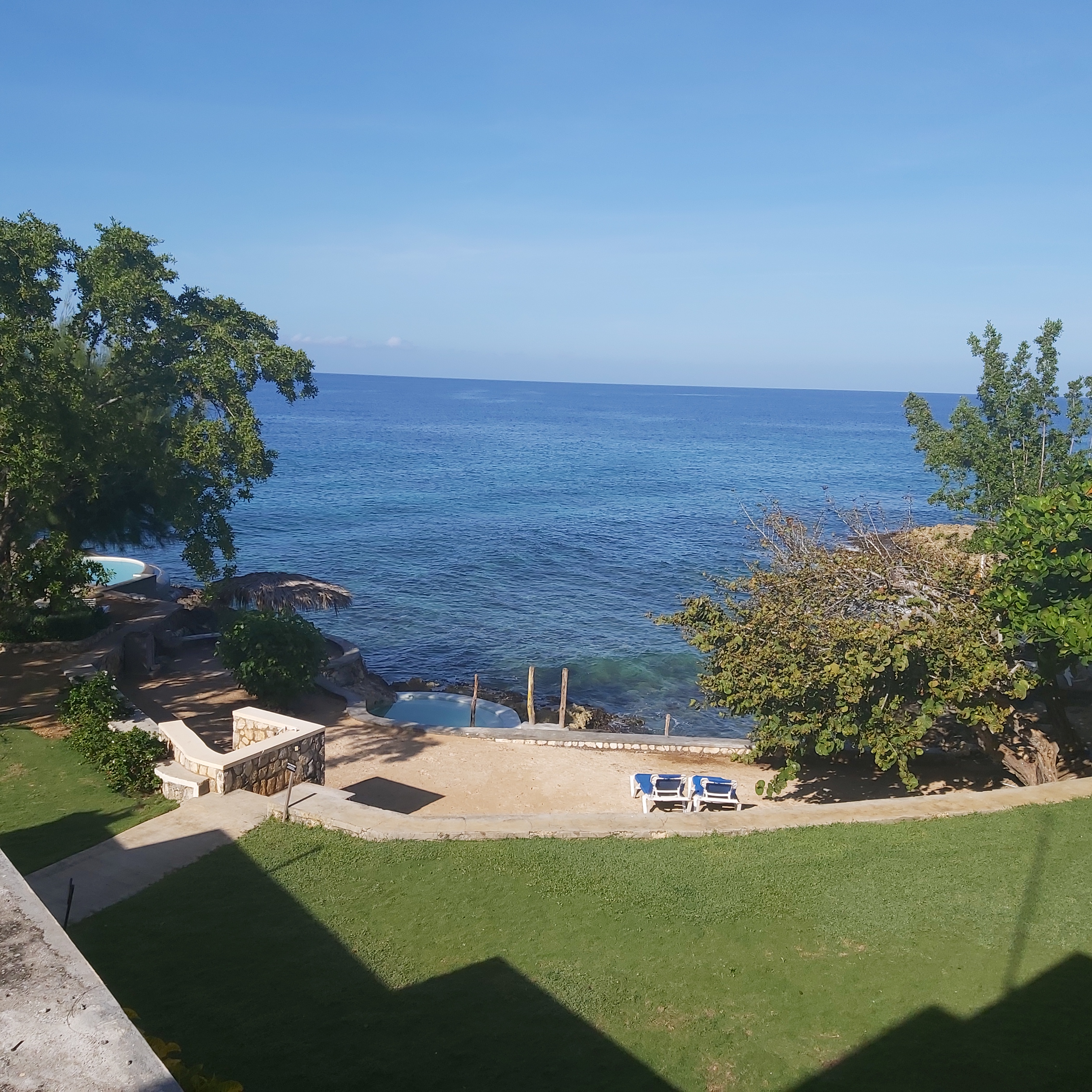 It’s almost that time of the year when I look forward to Blogmas and all the other challenges out there. I also am closer to celebrating my blogversary. Almost 1 year ago I started this blog. I’m back, I know I’ve been MIA for a hot minute. I took some well needed break and if […]